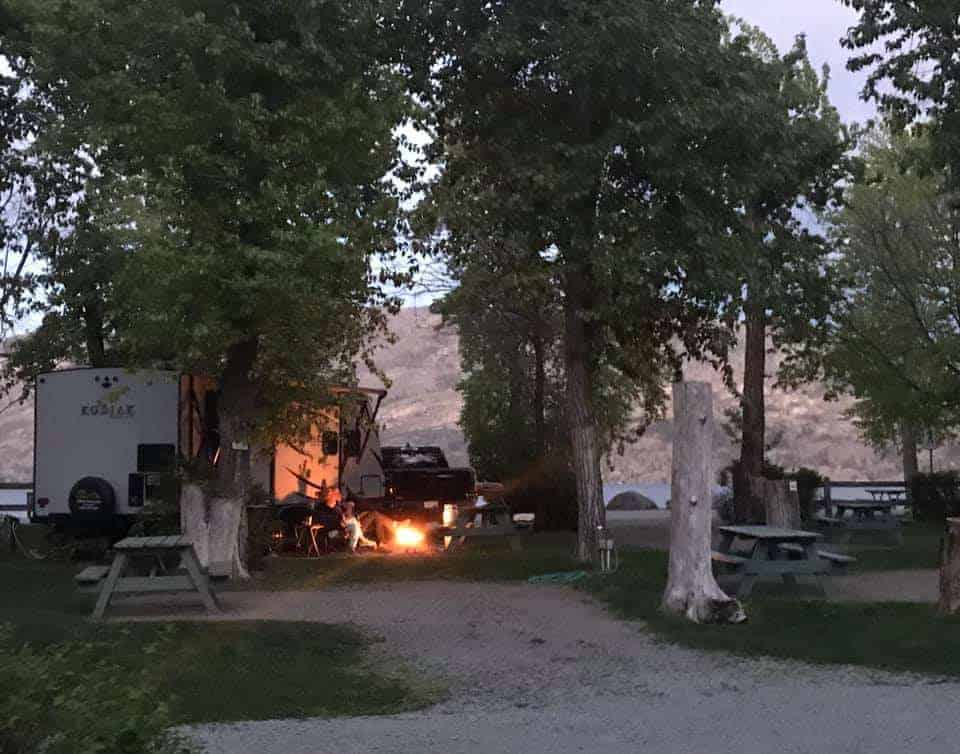 Todd’s RV & Camping, a British Columbia (Canada) family campground, officially closed its doors more than half a century after its foundation.

According to a message from Graham, Kelly, and all the Todd family members, 66 years ago, Todd’s Tent Town was founded to create a space to welcome travelers by clearing brush and building pit toilets. As camping became more popular, the bathhouse was built, and power and water were installed.

As Jeff and Jean retired, they passed the management to their youngest son Graham and his wife, Kelly. As the camping industry evolved, the Todd families improved the property, added sewer hookups, more power, larger sites, landscaping, and changed the name to Todd’s RV & Camping.

Todd’s RV & Camping has served as a second home to a lot of families, a summer destination to many, and indeed the campground has helped shape the camping community in Peachland, connected people, and shared memories with campers all over the country, and the world.

According to the Todds, they were fortunate to have had generations of guests return year after year, building friendships and connecting with many wonderful people.

“We have had amazing staff along the way who enjoyed their Todd’s experience and contributed to our growth and success. We were very proud to have become the #1 award-winning park in the Okanagan. Being one of the first vacation campgrounds on Okanagan Lake, Todd’s Tent Town/Todd’s RV & Camping was a special place to be,” the message reads.

“With heavy hearts after 66 years, the gates closed on September 7th, 2022, with the beautiful Todd family property moving onto its next stage,” the Todds added.

“Thanks for the memories.”

Todd’s RV and Camping has been a member of the British Columbia Lodging & Campgrounds Association (BCLCA) for over 50 years.

If you’re searching for a serene, family-friendly camping experience this summer, look no further than the Kilby Historic Site Campground in Harrison Mills, British Columbia

The council of Port Edward has passed a motion to change the bylaw of the only campground in the community, the Kinnikinnick Campground and RV

The British Columbia Lodging and Campgrounds Association represents the interests of independently owned and operated lodging, campgrounds, and RV parks and works for the betterment of these sectors of the tourism industry. The Association is a member of the Canadian Camping and RV Council, the national advocacy voice of campgrounds/RV parks across Canada. Contact us today.